Published 1981 by Ian Allan in London .
Written in English 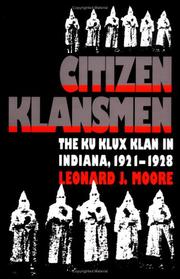 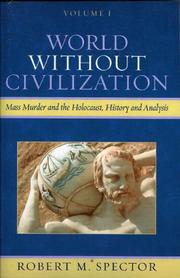 This is new in box however box. The British Rail Class is a single-car double-ended diesel multiple unit. 16 driving motor vehicles were built fromnumbered –These were supplemented by ten single-ended trailer vehicles, numbered – (later renumbered –).

British Rail -- Locomotives & multiple units -- Lists -- Serials; Confirm this request. You may have already requested this item. Please select Ok if you would like to proceed with this.

With detailed attention to sound and picture quality, carefully edited and presented in a simple, no-nonsense format, with on-screen dates and locations accompanied by a page booklet of train and loco details, British Rail Motive Power is a superb new series. With the price of original volumes varying from the ridiculous to the outrageous, enthusiasts seeking information on the state of play of motive power, as it existed within British Railways at some point incould do worse than put their hands in their pockets for this neat volume/5().

Diesel locomotives. The diesel locomotive classes are given in brackets where applicable. A large number of different shunter types were purchased by British Rail and its predecessors, many of which were withdrawn prior to the introduction of tables below attempt to list the different types and the different classifications used to describe them as clearly as possible.

All other UK third rail has the electric "shoe" on top of the rail. The type was used only on the Bury Line between Manchester and were built inand the body was a standard type used for several electrification schemes of the time, but Built at: Wolverton Works.

I'm not sure if this is helpful, but this is quoted from the Platform 5 "Motive Power Pocket Book - British Rail Pocket Book No.1" (Spring Edition): With the demise of the Ian Allan 'abc' series, we are pleased to announce that all four of our BR pocket books will now be published twice a year in December and June.

The British Rail Class was a type of electric multiple unit originally built by the London Midland and Scottish Railway at its Derby Works.